DEMONSTRATE YOUR FAITH WITH ACTION!! 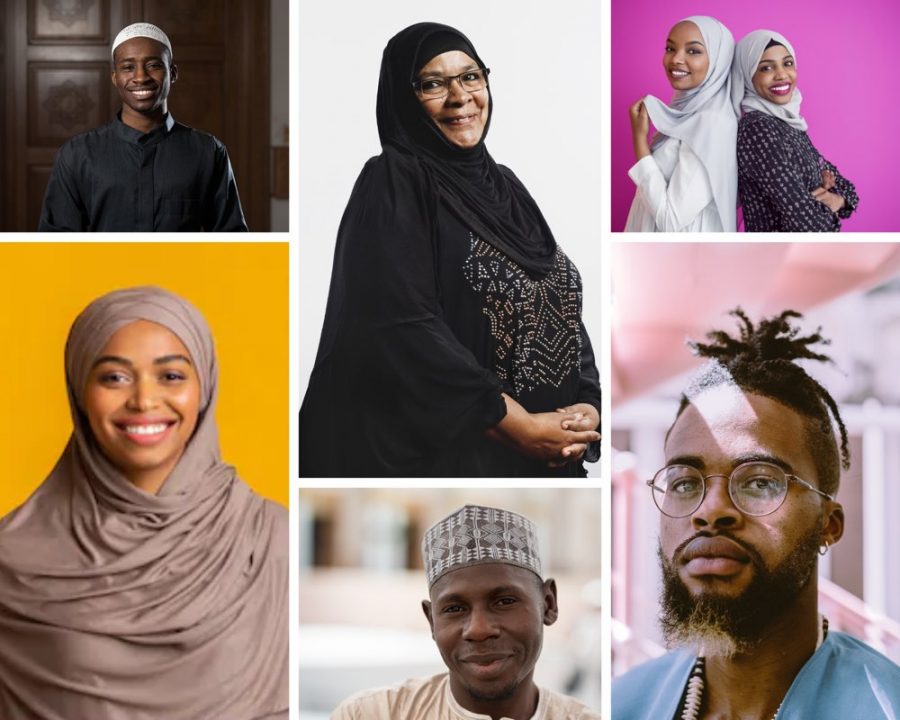 Our mosques have always been a vessel to spread the good word, a body of strength and a vehicle of change for the Black community. Now, more than ever, we need all of our faith based leaders to join us to ensure everyone is counted.

Historically, the Census has been used as a tool of white supremacy, and has denied political representation, public resources and recognition of dignity to Black folks. From the beginning of America’s “democracy” during the Census, our very humanity was ignored and we were counted as only ⅗ of a person.

Our communities have been consistently undercounted, under-resourced and underrepresented. In the 2010 Census, Black folks were undercounted by 3.7 MILLION people.

The census’ impact on our communities is profound. It shapes everything! There is $115 billion per year in public resources at stake for California. Every 10 years the Census Bureau counts every person who lives in the United States. The data collected ensures investments of our taxpayer dollars for vital community services like emergency response, hospitals, job training centers, schools, senior centers, and so much more. Take action and complete the census now!

Although the Census does not survey religious affiliation, we know that California’s Muslim population is largely Black and Brown, and are communities that have been historically undercounted.

We are all united by the Black experience in America. We do not have the luxury of isolating ourselves on this matter. When our communities are accurately counted, we will gain the resources and tools we need for our communities to thrive.

Be Represented! Your Count Matters.